. . . A total of 42 charging sites, all powered by renewable energy, will be installed at roadside service centres connecting Adelaide, Melbourne, Canberra, Sydney and Brisbane, plus destination charging in Far North Queensland, Tasmania and Perth. Construction will commence today on the first site north of Brisbane, with 23 sites to be operational in the first year.

Each of the 42 sites be able to charge two cars concurrently and will enable the typical EV available in Australia to charge 100 kilometers within 15 minutes using Tritium chargers. All sites will be open access with charging plugs suitable for all EV models available, including Tesla with an adaptor. . . .

This funding is via the Australian Renewable Energy Agency (ARENA), which is (largely?) independent of the government.

Here in Australia, our federal government ministers take lumps of coal into parliament! They don't seem to want to be seen supporting electric vehicles or infrastructure.

Our senators take snowballs into the senate to "debunk" global warming. 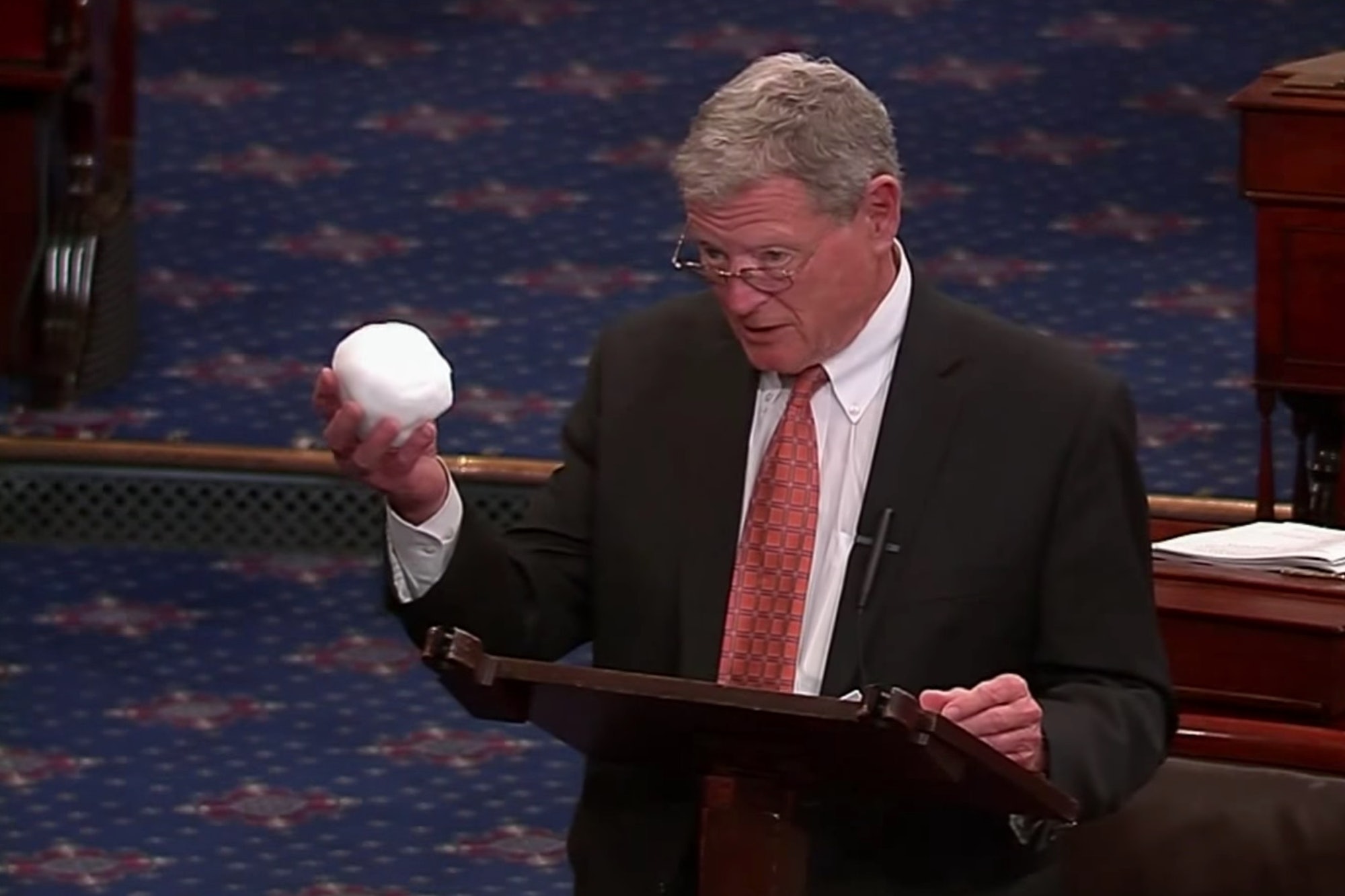 Wow. I think that's us beat