Re: Leaf S - replacing the radio?

The build microphone can be used for OEM stereos with a little adapter. The 2011-2017 Leaf uses a Mic Amp that amplifies the microphone signal and adds about 2 V DC to the signal as documented in the manuals found at nicoclub.com. OEM Stereos require an un-amplified signal without DC component. The little adapter uses a capacitor to filter out the DC component and then a resistance divider to lower the mic signal. I have used that circuit in a 2016 Leaf with both Sony and Pioneer Radios and it works well. You need to make sure to provide 5V to the original Mic Amplifier, which you can either take from a USB output of the OEM Stereo or any USB adapter.

The 2015 and earlier models provide 5V from the original BT module, which can be reused as mentioned at http://www.mynissanleaf.com/viewtopic.php?f=36&t=23887. The 2016 and 2017 models do not provide 5V other than from the original Stereo. Unfortunately, I do NOT know if the 2018 and later models still use the same amplifier.

Does anyone have experience with the head unit in the 2019 S? I have a base S, which has a stereo in it that looks like this: 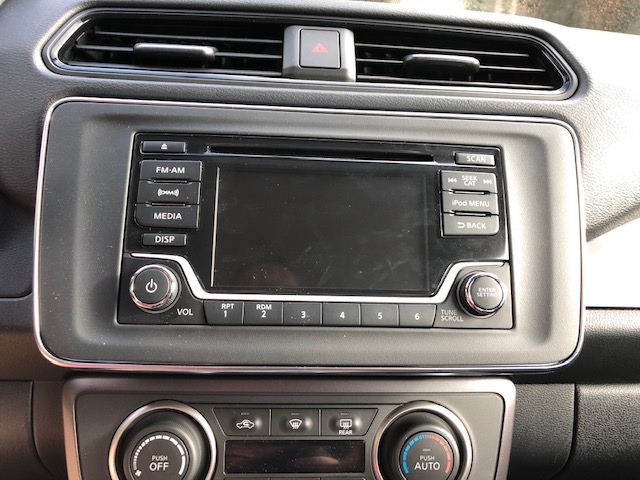 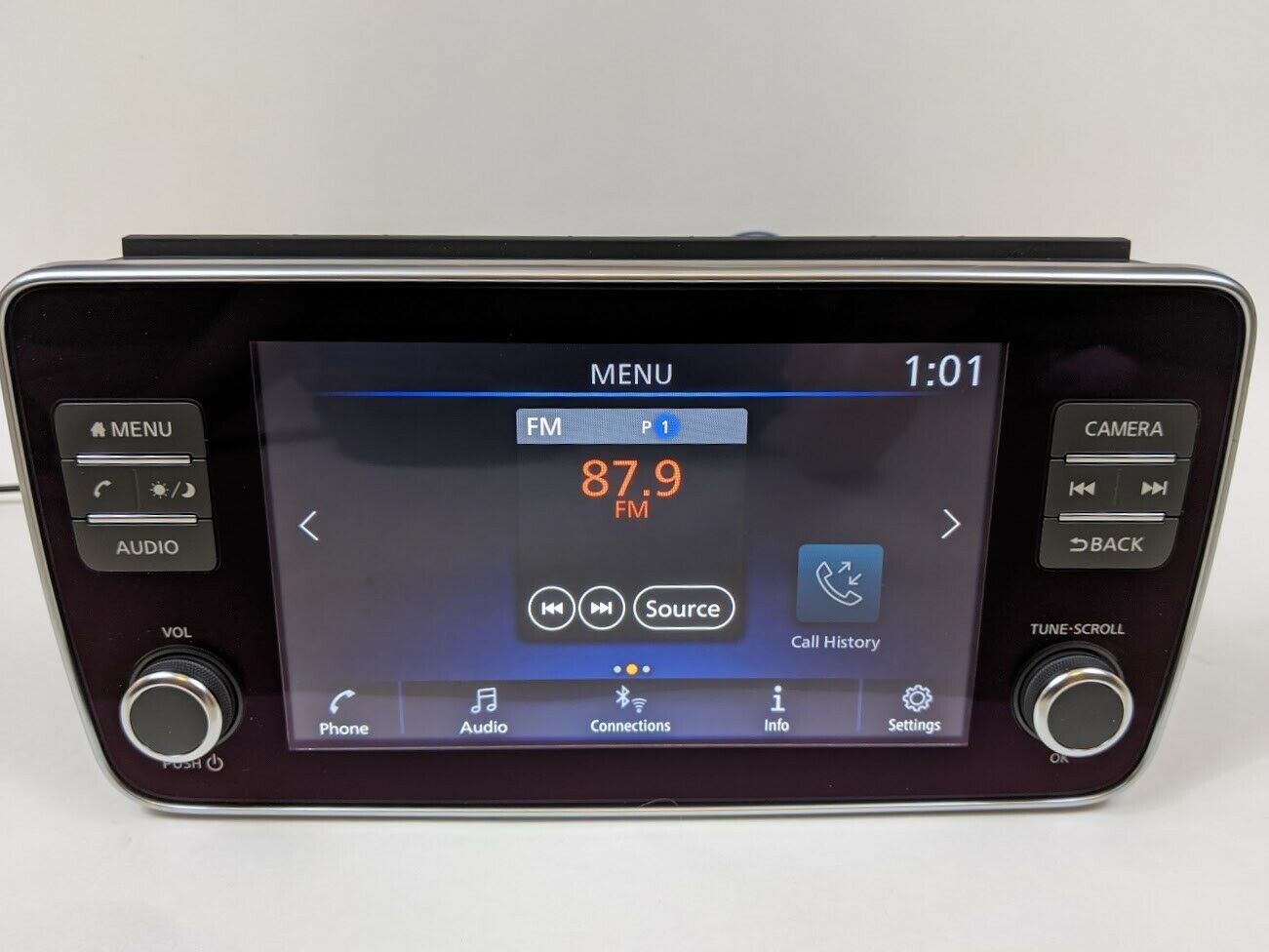 The head unit in my car apparently has a 32 pin connector while the new head unit would have a 40 pin connector, so I'm wondering what the options might be.
Post Reply
Load more posts
72 posts