From a taxation point of view, the tax is based on base model without accessories. Obviously that means different rates for different trim levels, but I'm not sure about factory options. I would guess you're right, that the fair compare is nav to nav. But a Versa Hatchback with factory Nav? Does that exist?
RIP CO2 Fre, 27 months, 42,282 mi & 11 bars.
unAmerican Job & Nissan's Rapid Depreciation cost $20,000!
5 hours on the road daily w/o Charge at Work on 100%. 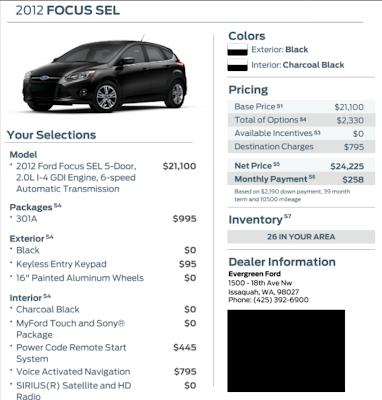